Welcome to LHS as we proudly present Grease! Come alongside us as we venture into a day in the life at Rydell High School and follow the story of Danny Zuko, Sandy Dumbrowski and the gang. We hope you enjoy the show! I have had a ball working with this fun, talented, committed, and thoughtful group of students. I am so proud of the fact that we have 73 students participating in the musical this year between cast, crew, and pit. They have worked hard and put in numerous hours on and off the stage to make this show a success. It’s fun to be a part of the process and watch the development of the show take place. I would like to thank ALL of the many people and hands that have helped to make this production successful. A special thanks to Anna Hale and Amelia Schoeff, our student directors, Wade Thatcher and the Tech Crew, Michelle McKaig and the Costume Crew, Mike and Ramona Smith and family for building our sets, Jacob Kessler and the Pit Band, and Emily Wolfgang and Rachel Becker for their acting coaching. Thank you also to my family for encouraging me in my passion for the performing arts. Most importantly to God…may He receive the glory for all of this talent. Please sit back, and enjoy what promises to be a fun and entertaining show! 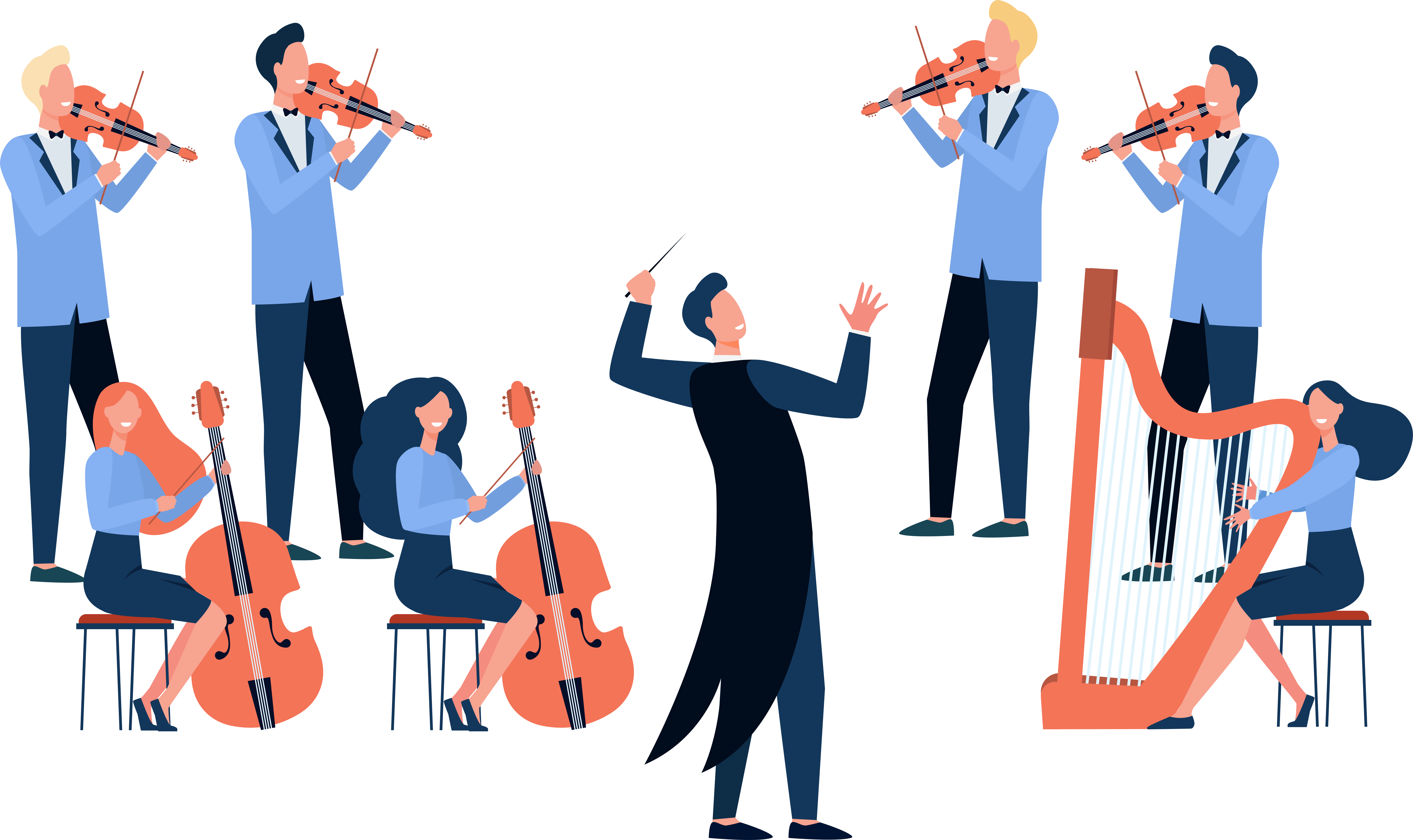 THANK YOU FOR COMING TO OUR SHOW!

For everyone to better enjoy the show, please:

SIM JACOBS (Book, Music and Lyrics). Jacobs, who created Grease (in 1970) with Warren Casey, was born and raised on the mean streets of Chicago's far northwest side. During the golden era of rock 'n' roll (1956-1960) he was a guitar-playing "greaser student at Taft High School. In 1963, Jacobs met Warren Casey when they were both cast in a local theatre production of A Shot in the Dark. Seven years later they wrote what was to become one of the greatest musicals of all time. Grease opened in 1971 in a former trolley barn called the Kingston Mines Theatre in Chicago. A year later, Grease made it to Broadway and *Greasemania" took off, resulting in one of the longest running shows in Broadway history. The 1978 movie became and remains the highest grossing movie musical of all time. Originally an actor, Jacobs has been seen on television, in motion pictures, regional theatre, national tours, and on Broadway. He is the co-author of several other plays and musicals including Island of Lost Coeds, a musical spoof of the low budget sci-fi/horror/jungle movies of the 1950s, which he wrote with Warren Casey. In May 2014, Mr. Jacobs was presented with an honorary doctorate degree from Columbia College in Chicago. He currently resides in Southern California and remains active in the theatre, especially with the American Theatre Company of Chicago.

WARREN CASEY (Author, Composer and Lyricist) was born in Yonkers, New York, and attended Syracuse University. During the late '50s, he learned all about "greasers" while working as an art teacher in upstate New York. He moved to Chicago in 1962, where he hoped to pursue an acting career. He appeared in dozens of productions, including creating the role of Bernie Litko in David Mamet's Sexual Perversity in Chicago. He supported himself with jobs in retail, including working as an assistant manager of a chain of apparel stores, and as a record salesman. In the meantime, he taught himself how to play the guitar and began writing songs. Mr. Casey acted with the Chicago Stage Gwild (where he met Jim Jacobs), the Old Town Players, and the Kingston Mines Theatre. The latter company staged the original production of GREASE which he wrote with Jim Jacobs. After the incredible success of both the musical and the movie, the two collaborated on Island of Lost Coeds, a musical satire of the B-movies of the 1950s. Mr. Casey died in 1988.

Alone at a Drive-In Movie - Danny and Burger Palace Boys

Rock 'N' Roll Party Queen - Doody, Rodger
There Are Worse Things I Could Do - Rizzo
Look at Me, I'm Sandra Dee' Reprise - Sandy

Click on a cast member with a to view their bio.

Click on a pit orchestra member with a to view their bio.

Click on a crew member with a to view their bio.